Travels to Canada: Bridges and Boxers

Last Friday night my best friend Charissa and her wonder-dog Roxi picked me up and we headed north.
To Canada.
Its what we do, we two. 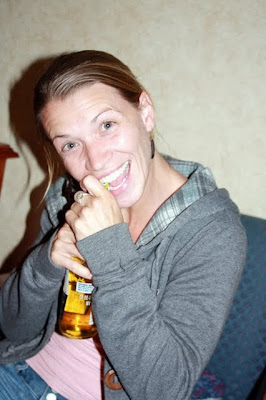 Maybe I'm a more difficult travel mate than I thought if she needed it that much...
Juuust kidding.  We eventually got our beers open, broke open some tortilla chips and settled in for the night, snuggling Roxi and all that good stuff. 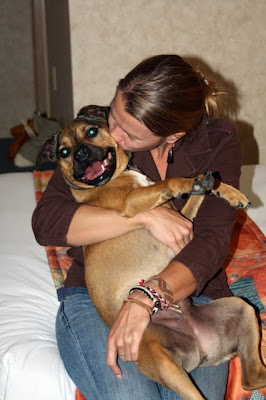 Next up: Whistler!
Posted by Kait Palmer at 7:13 PM